House has six apartments – all of the three stars standard, with terasses and balkoons, nice seaside view. Beaches are in about 80 meters distance, shop nearby. Nine meters long boat is available for guests entertainment – trips to neighboring islands, fishing, diving etc. 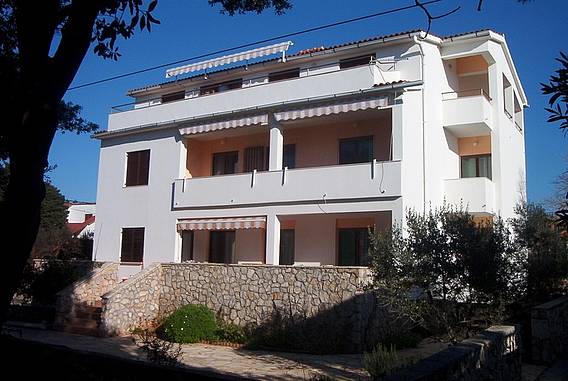 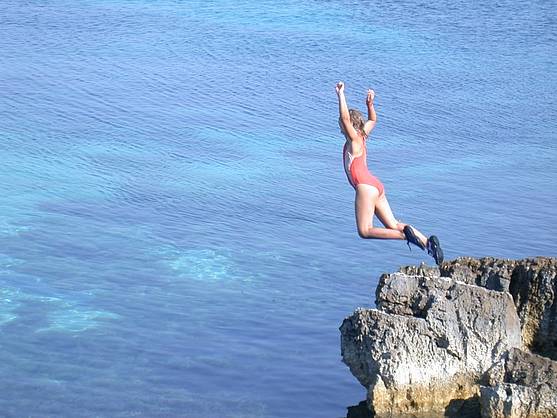 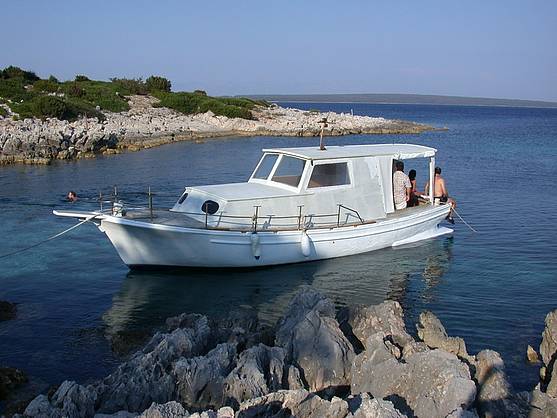 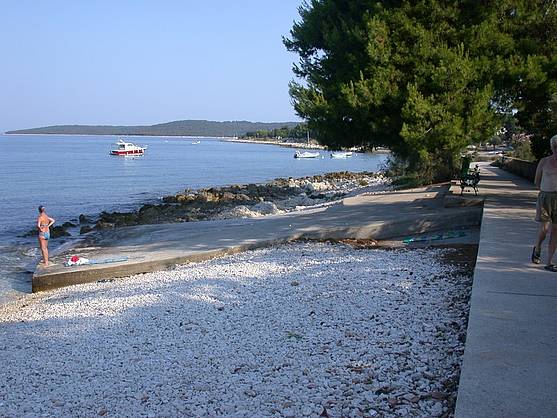 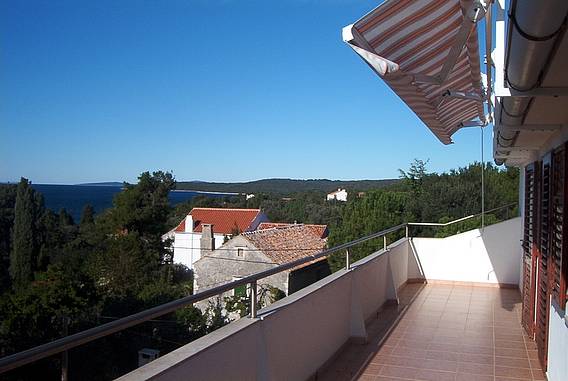 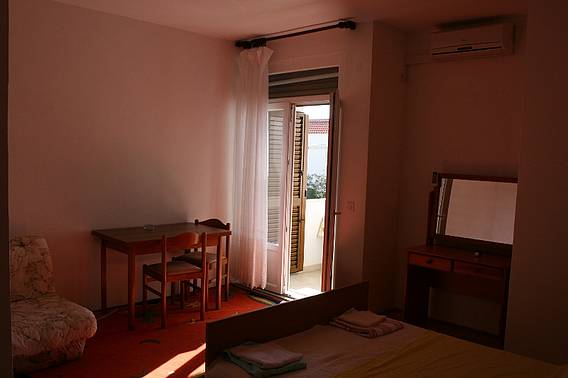 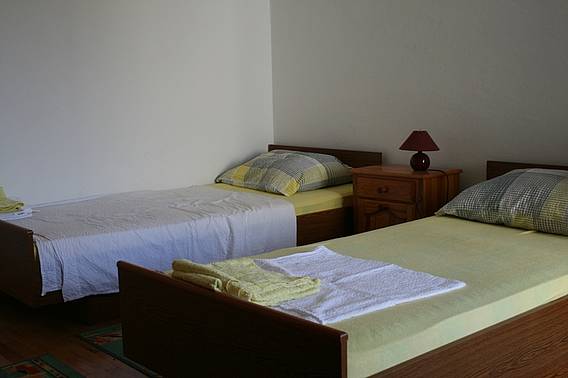 Silba has an old history which written details traces to the ninth century but the real story is of much earlier dates as a whole Dalmatia, including islands is an big enigma today about how far in the past this was an central area of rich economical and cultural activities. Silba had numerous sail ships fleet (counting about 100 ships) trading in the Adriatic as well as in Mediteran. Due to the strong trade the island has maintained seamans soul and tradition through the centuries. Silba had private nautical school and number of old captains and their old houses looks like seamas museums. Silba has six churches and other sacral values as result of deep culture and prosper. Furthermore three old castles in the village und number of small look out positions around the island were part of good organized protection.

Various water activities like taking guests to beaches,
fishing, tours to neighboring islands - available on request
with our own boat.
Available bikes on request.

Silba is island of Zadar's archipelag, further nord of Zadar. The island is exactly on the old route: Venezija,Pula, Mali Losinj, (Silba), Zadar, or equal on the route: Rijeka, Rab, (Silba), Zadar. Thanking to the position Silba has good and fast connections with a mainland – Zadar, Rijeka , Pula, Kopar – even with Ancona via Zadar.